Brandy obtained from the distillation of excellent Bairrada wines from the 1965 harvest, which began aging in November of that year in oak barrels vinified from Port wine.
It matured in these vessels for more than 47 years, until the end of 2012. It was slowly unfolded during its long ageing, which greatly contributed to its fineness and delicacy.
Bottled in October 2014, it is the first old wine brandy to display the DO Bairrada.

Intense topaz color.
A very rich, fine and complex aroma with clear notes of nuts and raisins, such as hazelnuts, toasted almonds and dried figs, confectionery, toffee, milk caramel, cinnamon, tobacco, honey, cocoa and toast, as well as notes of wood of oak where it matured.
Flavor velvety and very aromatic. It is an extremely persistent brandy, due to the sublime aromatic notes that are appreciated by the retronasal way. 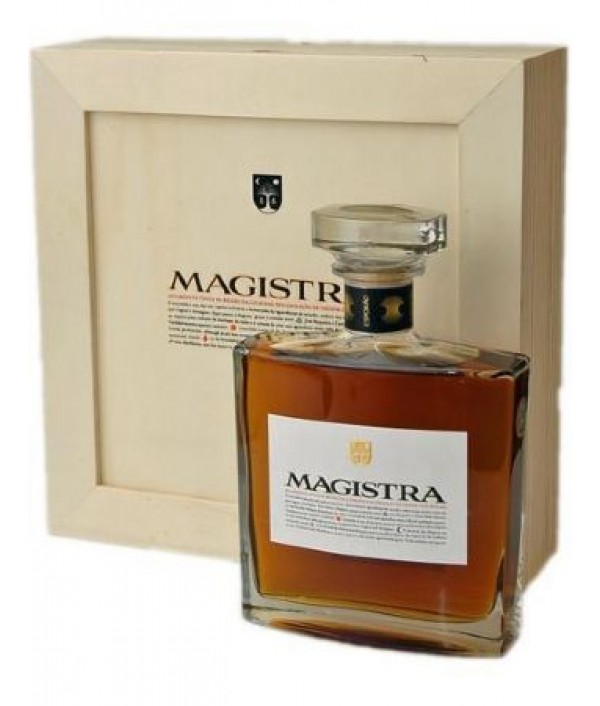 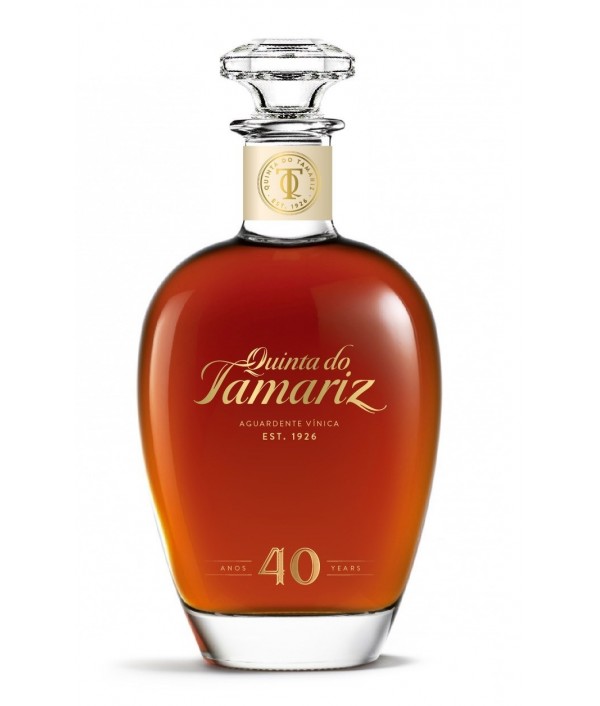 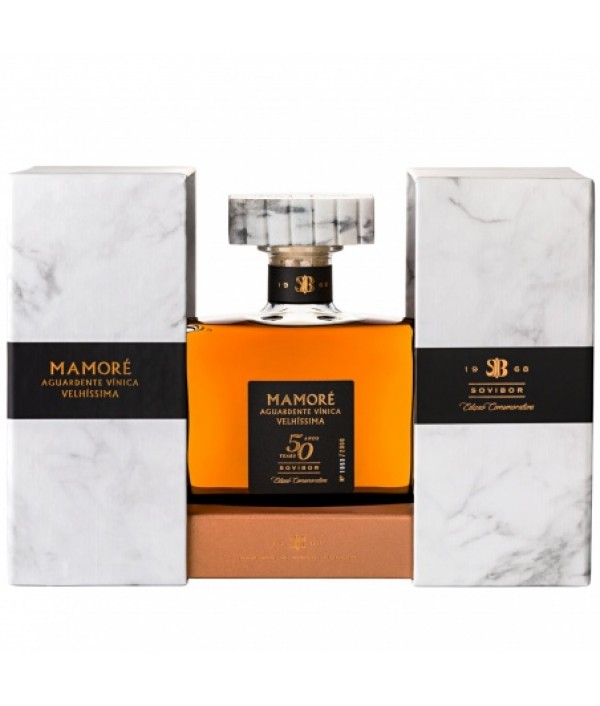 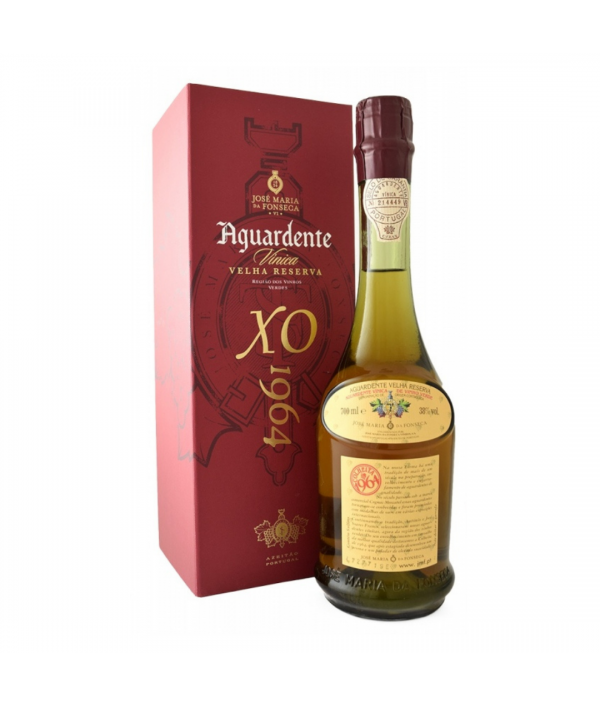