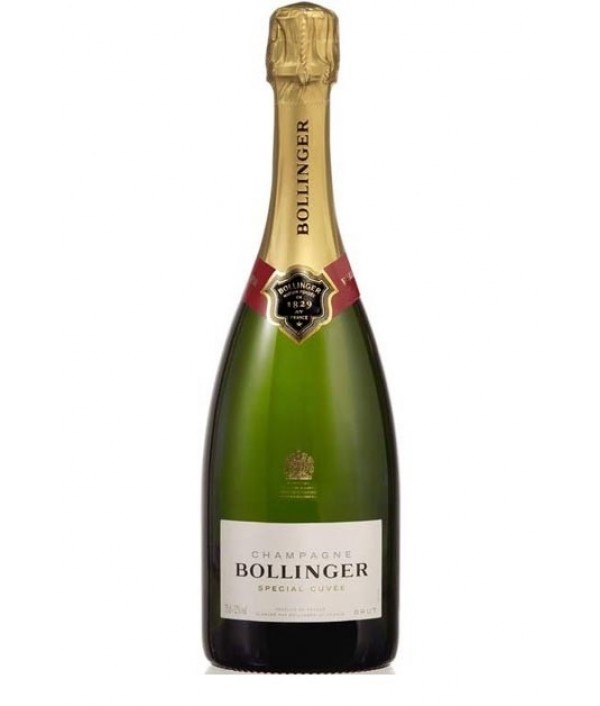 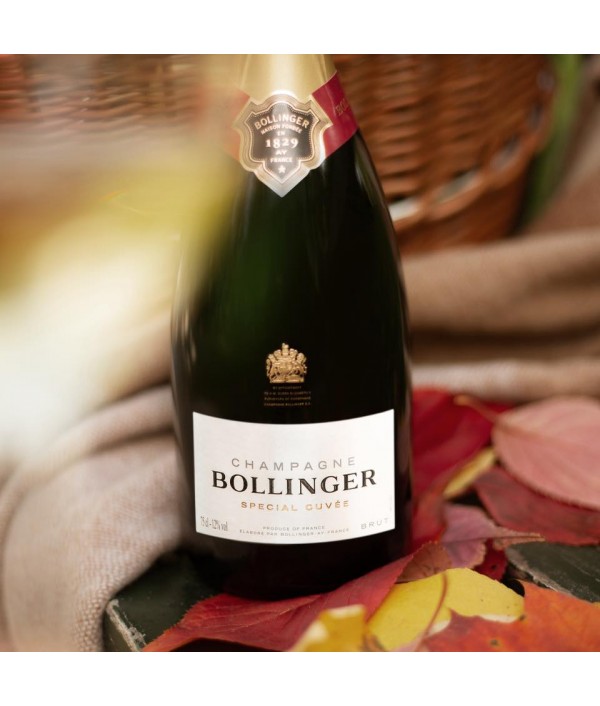 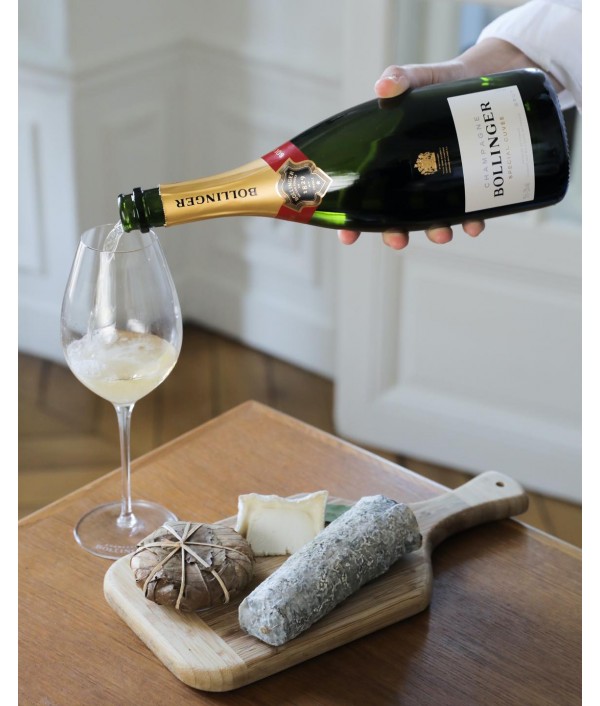 1829 : an adventurous aristocrat and two experts in wine. The story began with Athanase de Villermont, the youngest son of a noble family with a brilliant destiny. A great soldier who shone during the American War of Independence, he inherited an extensive estate from his family in the Aÿ area. He immediately foresaw the extraordinary potential of the wines of Champagne, but as an aristocrat he was forbidden to become involved in trade. He then met Joseph Bollinger, a widely travelled German who had left his country of birth to learn about the Champagne wine trade, and Paul Renaudin, a local man who was fascinated by the world of wine. The firm of Renaudin-Bollinger & Cie was founded on 6th February 1829. Joseph took care of sales and Paul of the cellar. Athanase had founded a champagne House that was to endure through the centuries.
The Bollinger signature is on the Special Cuvée. Composed of lots of wines from different years, with more than 85% of Grands Crus and Premiers Crus, the property works with great care on this cuvée that is the brand of the House.
Special Cuvée is perfect shared among friends, for a simple and meaningful moment. It is the champagne we give to the people we love and who love nice things. To enhance its unique style, bouquet and aromas, Special Cuvée is best served between 10 and 12°C. 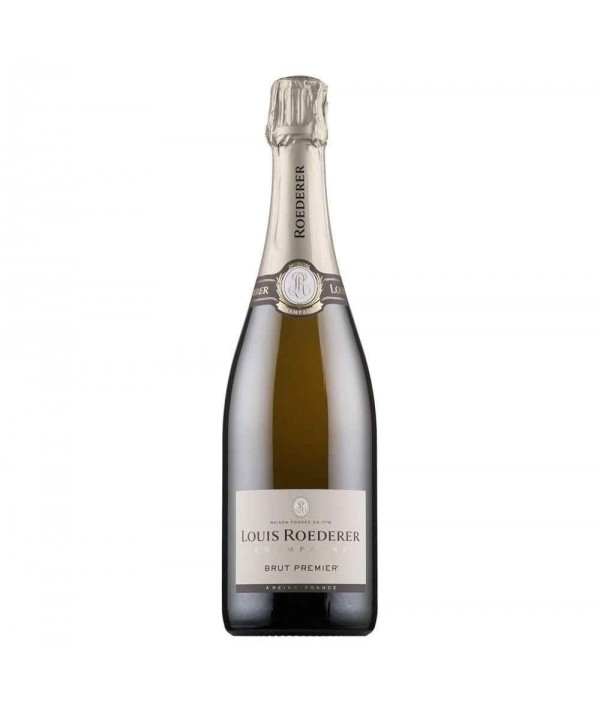 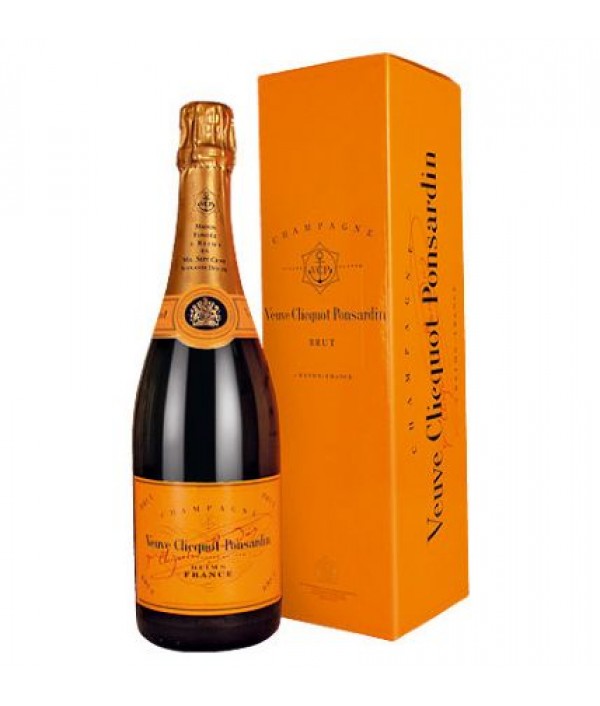 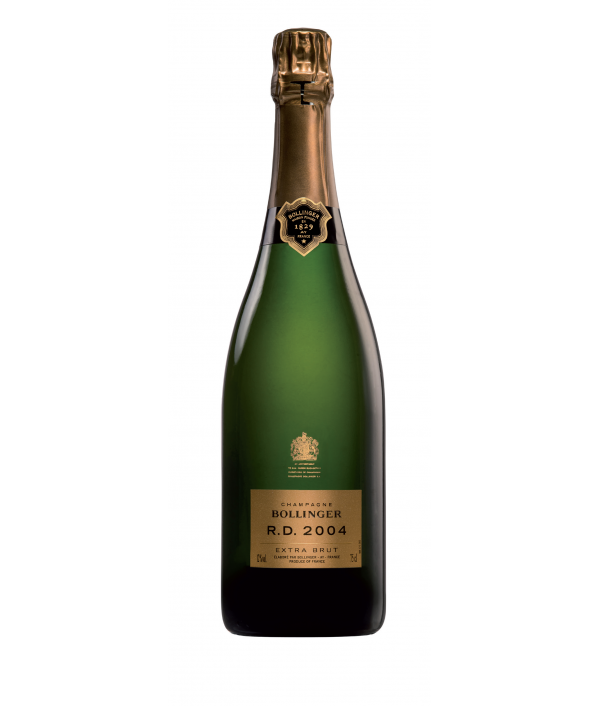 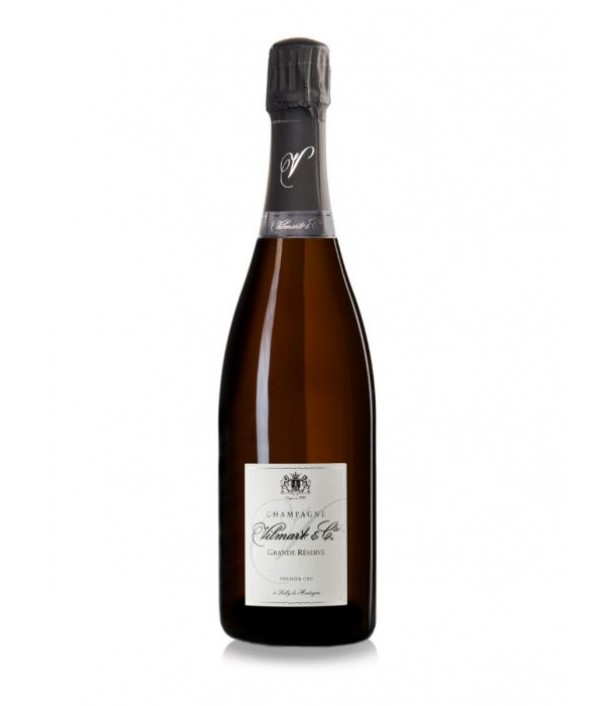