Monkey 47 gin has a name and a curious history: In 1945, when the Second World War ended, Monty Collins, of the English air force, was deployed to Berlin to help recover from the violent bombings the city had suffered during the war.

To symbolize his devotion to the cause, Collins chose to restore the zoo as a priority and adopted the monkey named Max as his mascot. Name the gin, Monkey.

What Collins did not expect was to miss his favorite drink. As he was having difficulty getting the drink, he decided to make his own gin.

Impressed by the richness of botany in the black forest, where he went to live after Berlin, Collins chose ingredients from that forest only for his gin and selected exactly 47 different ingredients. Give the name 47. Monkey 47.

Monkey 47 is one of the first premium Gins with limited edition bottles, each numbered individually. The care to make the gin is so great that everything is done by hand, from the collection of ingredients, to the distillation, bottling and even the label, everything is done with extreme care to create a unique and exclusive gin.

How to serve: As it contains 47 botanicals in its composition, monkey 47 is already a complex gin that does not need an infusion to optimize its flavor - so just add a maximum of one lemon peel. 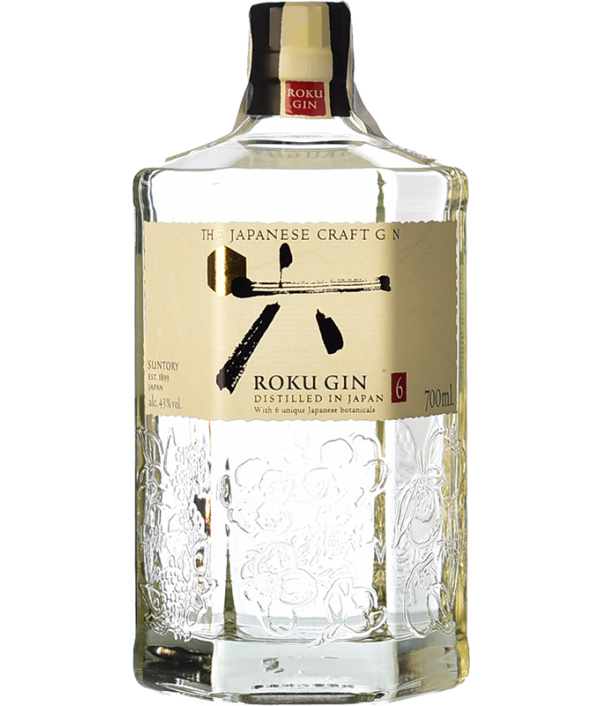