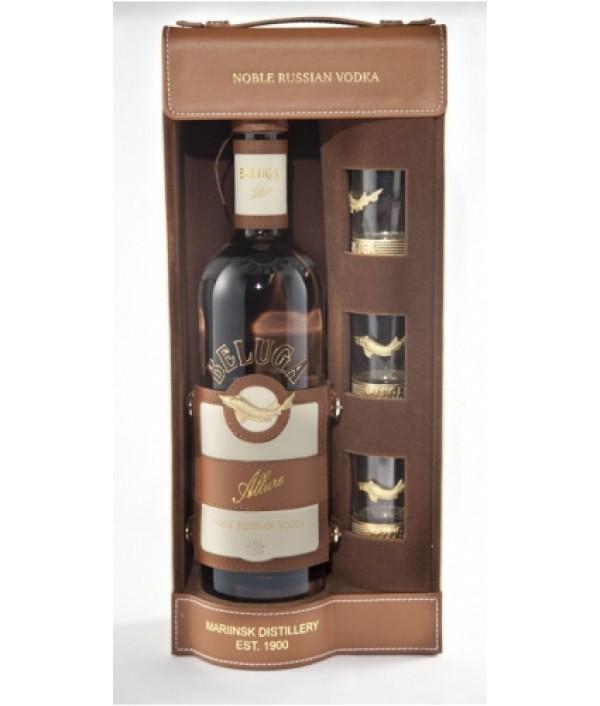 Beluga Allure is a limited edition Beluga vodka, created to commemorate Russia’s Beluga Polo Team, who have achieved a series of victories in large international polo tournaments.
The taste of Beluga Allure embodies aristocratism and nobility, inherent in this kingly, art-like sport.

Beluga Allure is a drink of superior quality. Created in honor of the Beluga polo team , it embodies the aristocratism and nobility inherent in this truly royal sport. A synthesis of vodka-making skills, technological perfection and the best ingredients that make up its formula, it is the best reflection of Beluga brand’s general world-view paradigm, called "contemporary nobility".
Beluga Allure was created using a special recipe. It is based on the purest spring water extracted from the company’s own 300-meter deep artesian wells using the terroir method and one-of-the-kind malt spirit, traditional for the Beluga brand. The addition of maple syrup and infusion of figs gives Beluga Allure its exquisite taste and noble flavor. 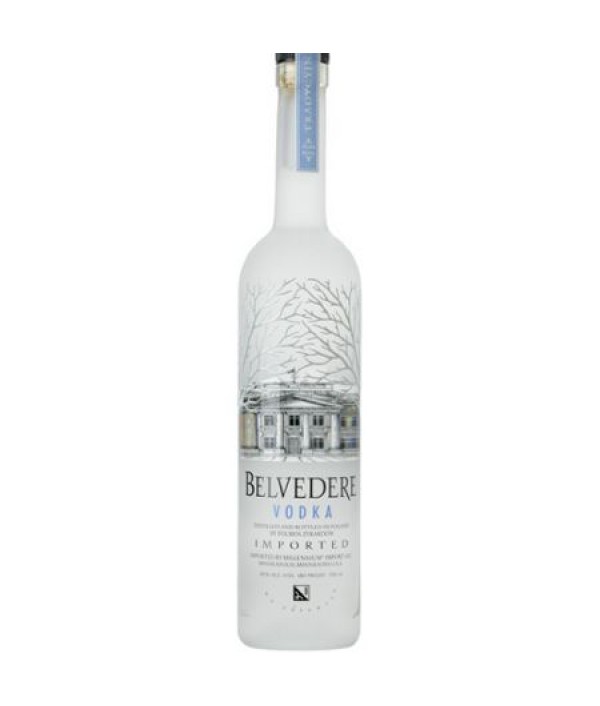 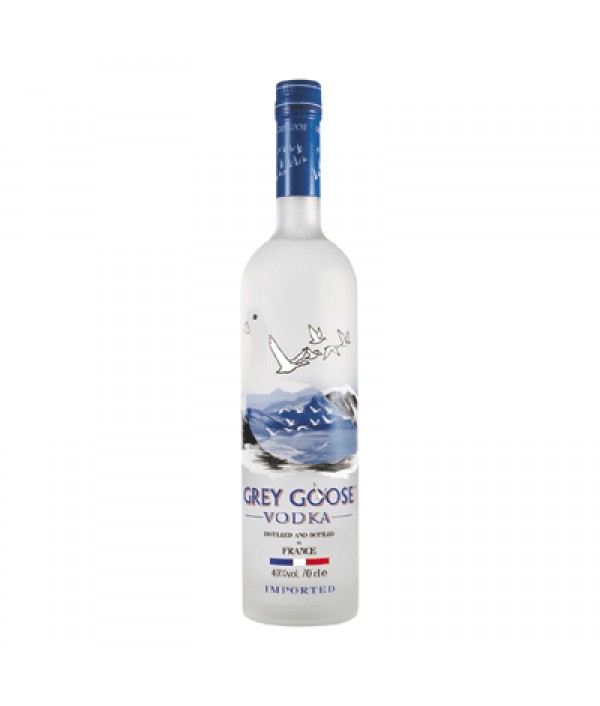 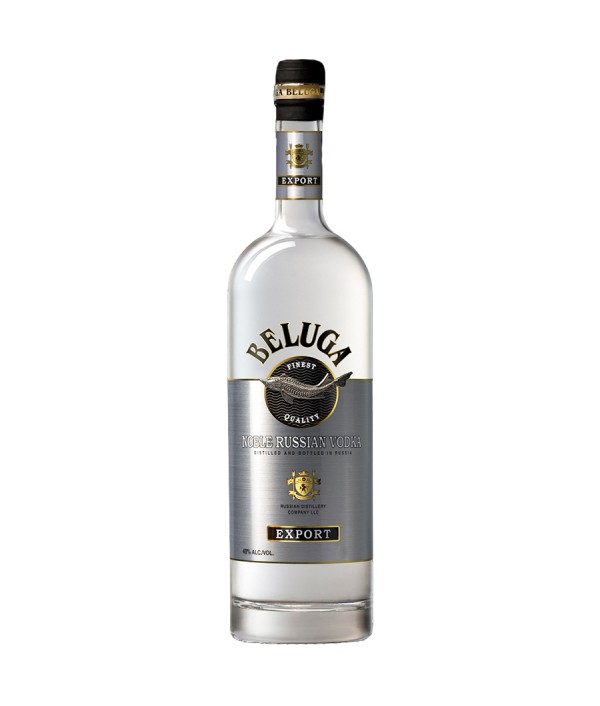 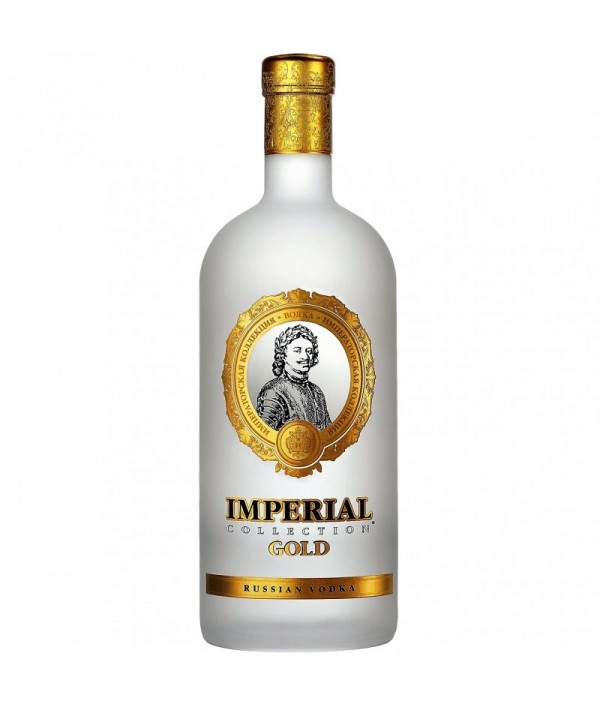