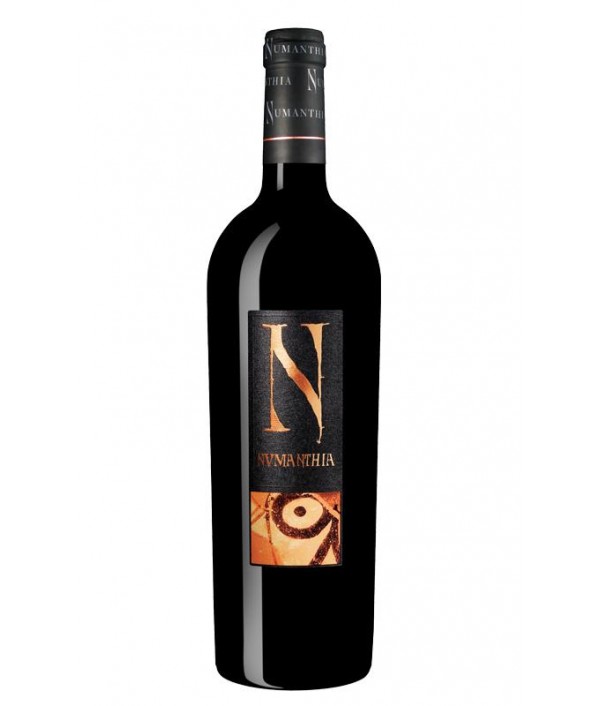 Founded in 1998, Bodega Numanthia, located in Valdefinjas, Castile and León, in northwestern Spain, is a true emblem of the wines of the Toro region.
It is a living tribute to the fearless warriors of Numancia in Spain, whose inhabitants heroically resisted the Roman army for 20 years in 134 BC and ultimately chose to sacrifice their lives rather than surrender.
This resilience is also found in Toro wines in a region with a long tradition of viticulture and viticulture. These vines were planted by pioneer families centuries ago, in Roman times, and since then have shown resistance by surviving the phylloxera plague during the 19th century and the extreme climatic conditions typical of the region year after year. During the Middle Ages, Toro wines were also the first in the world to travel to the Americas, transported on Christopher Columbus' ships in 1492.
Numanthia is the signature of the Bodegas Numanthia property, known as the reference for the Toro designation. It is a subtle blend of grapes from over 100 parcels of the finest terroirs, offering unique balance, elegance and power. The style of Numanthia depends on the selection of exceptional vines, aged between 50 and 100 years, non-grafted and non-irrigated. Year after year, its low yields deliver extremely concentrated grapes with intense fruit and structure.