The farm in Lemos produces real nectars from the dam.
The vines are cared for by patient and experienced hands. In honor of the Dão, they create exclusive wines, made from the region's autochthonous grape varieties.
Located 7 km from Viseu, district capital and city full of charm, the farm is on the Beira Alta plateau, at an altitude of 340 meters
The name Lemos has its origins in the Iberian Peninsula.
The Lemos family's coat of arms was reinterpreted and the logo of the farm was based on the four crescent moons, grouped in a circle, in a common trait that links them, signifying the four directions in which this Portuguese family explores the world, the four mountains that the farm is surrounded by the four main varieties produced there and the team's motto, which is also composed of four words: humanity, simplicity, vision and sharing.
Winemaker Hugo Chaves uses Touriga Nacional, an autochthonous Portuguese variety from the Dão region, to produce this sparkling wine using the classic method. 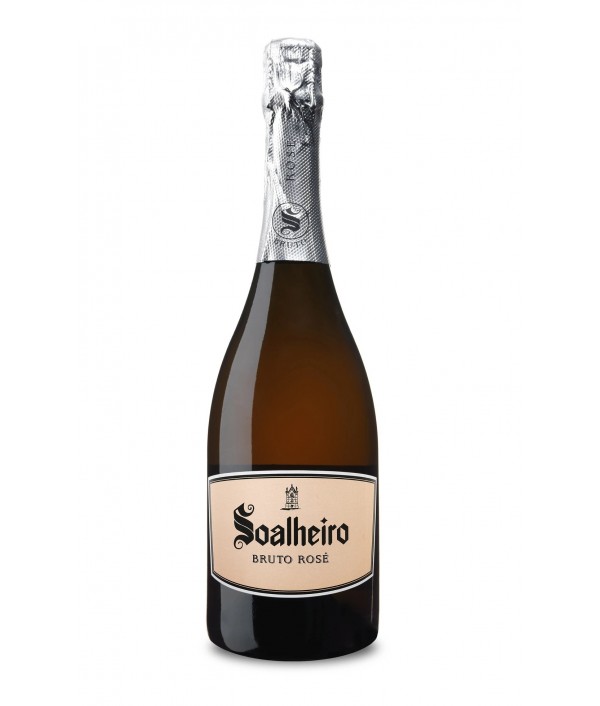