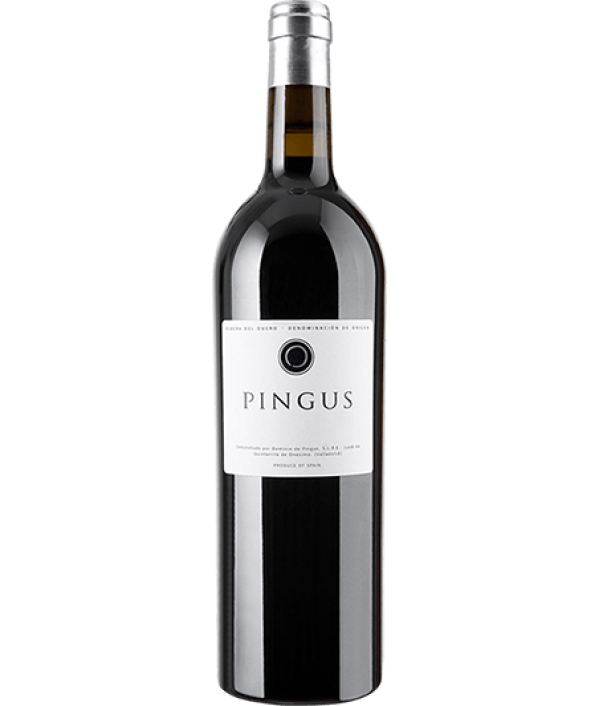 The property, located about 30 km from Roa, in the province of Burgos, was created in 1995. It has 5 hectares of ancient Tempranillo vineyards, which are cultivated according to biodynamic principles. Dominio de Pingus is one of the best known and most sought after wines in Spain and even in the world. Made with Tempranillo grapes from Ribera del Duero, the wine is produced by the famous Danish winemaker Peter Sisseck, who studied in Bordeaux, California and finally Spain. The estate produces two other slightly more affordable wines, in addition to its eponymous cuvée, Flor de Pingus, and PSI. This property, a few kilometers from Vega Sicilia, has become a cult in less than 15 years. 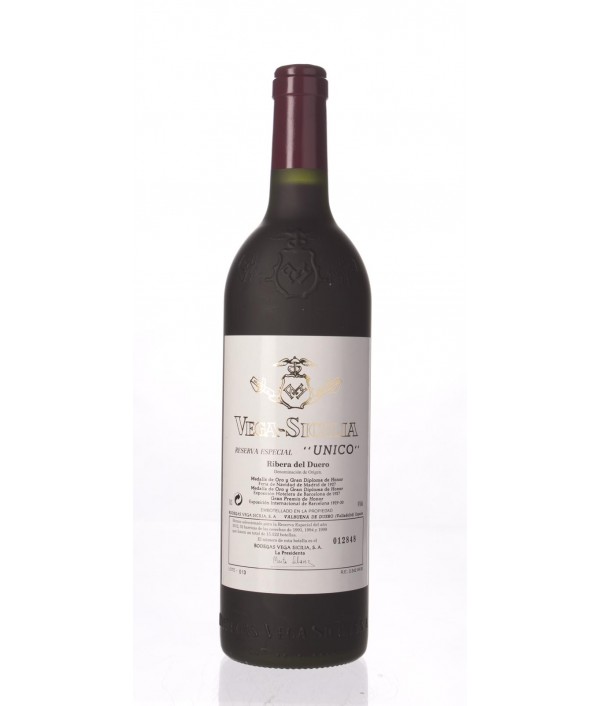 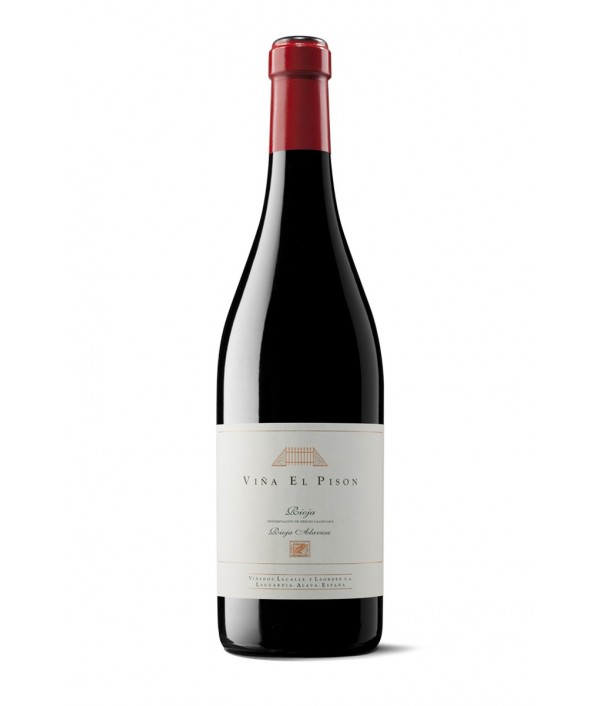