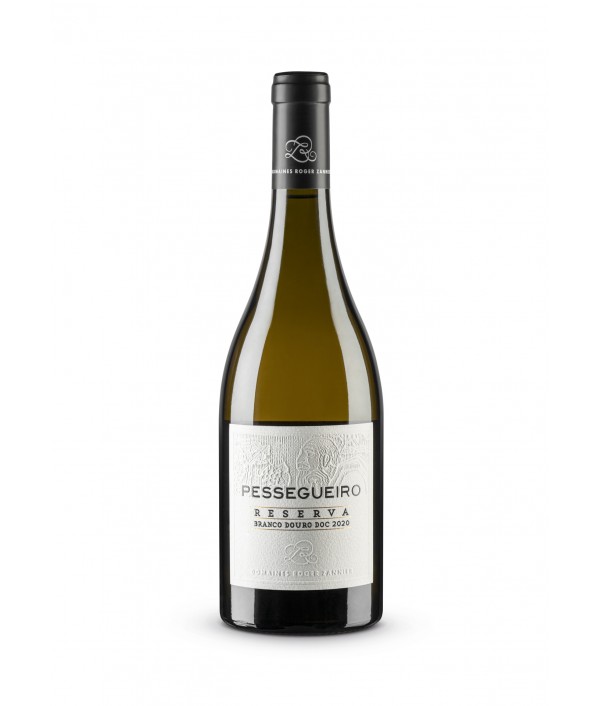 At the head of a group that has become, after 50 years, a leader in children's fashion, Roger Zannier is now also present in various wine-growing regions around the world, such as the Douro region (Portugal) and in Provence (France).
In his frequent visits to Portugal as part of his textile activities, Roger Zannier discovers Quinta do Pessegueiro, being literally seduced by the property and the Douro region. In 1991, he acquired the land, immediately starting to plant
vines. Thus was born his first and one of his most important investments in the wine sector. As this region is one of the most unlikely where man has ever tried to plant vines, it took the foresight and modesty of a land-respecting captain, such as João Nicolau de Almeida, to associate ancestral techniques with the most modern methods of oenology and viticulture.
Extraordinary foundations, combined with passion and an unshakeable commitment to authenticity, favor the production of exceptional wines!
For this white wine, natural fermentation with indigenous yeasts occurred in the entire batch in used 600L barrels. Aging for 6 months in wood on fine lees. 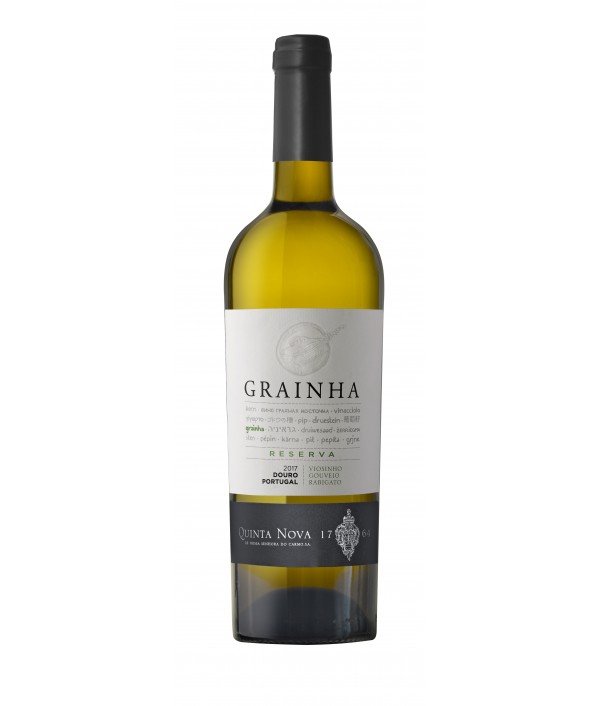 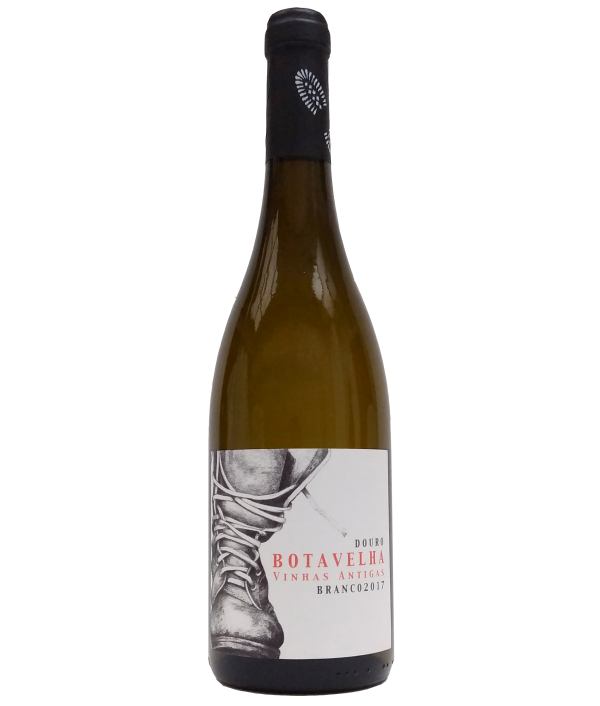 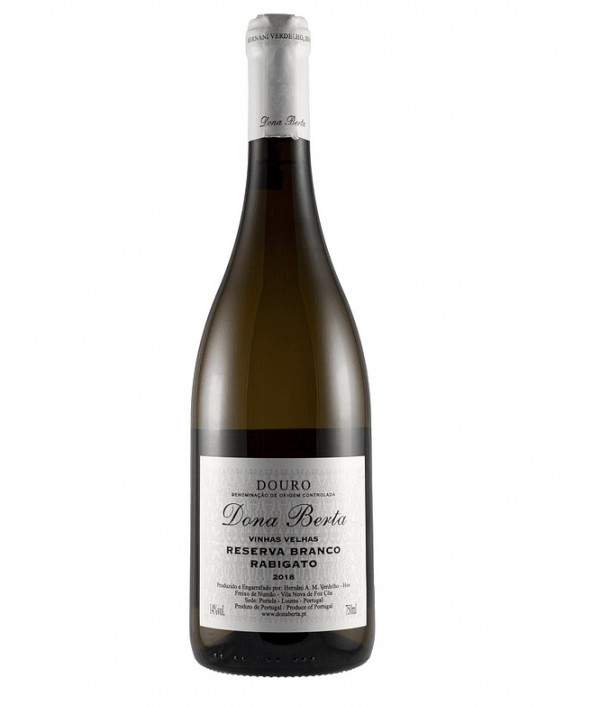 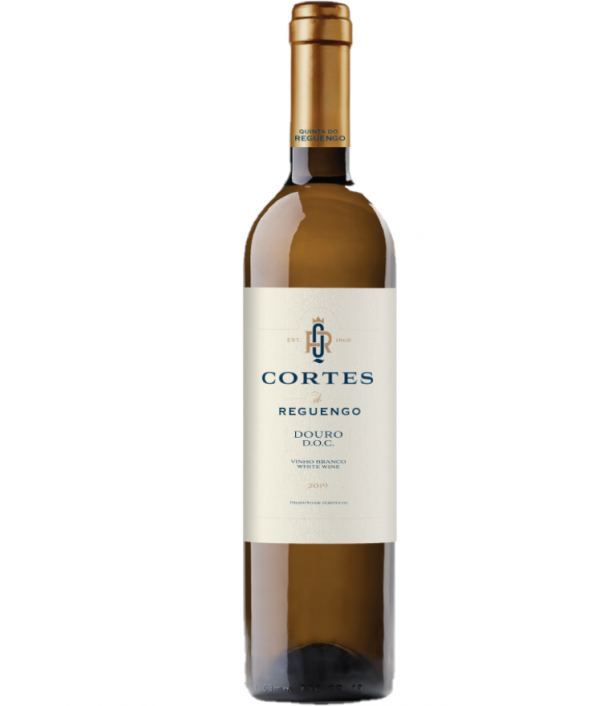