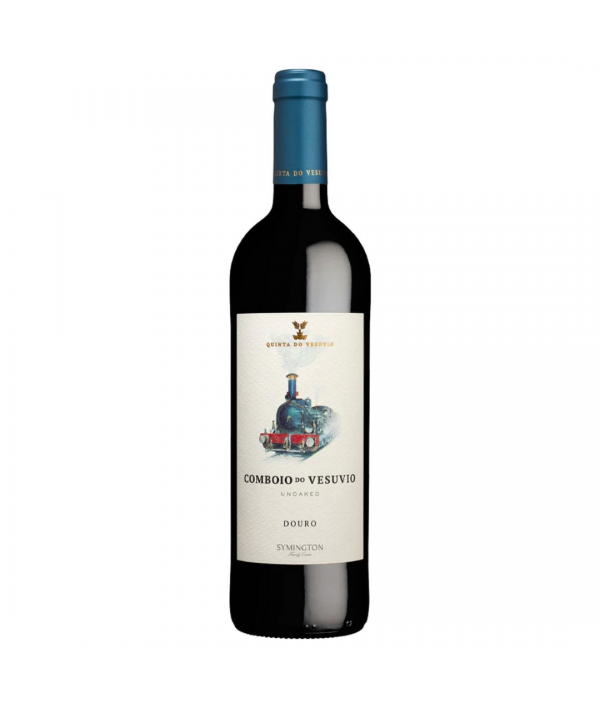 Symington Family Estates has just announced the third DOC Douro wine from Quinta do Vesúvio, the Comboio do Vesúvio.

The brand's most recent winemaking project is an example of the versatility and quality that can be achieved on the property. Rupert Symington, a member of the fourth generation of the family, says that the name Comboio do Vesúvio pays tribute to the trains that have served the Douro line and the Vesúvio railway station itself since the late 19th century.

From 1887 onwards, with the inauguration of the Vesúvio station, it became possible to reach the farm via the Douro railway line. This event represented a historic milestone that revolutionized the way the many who lived there interacted with the rest of the region. 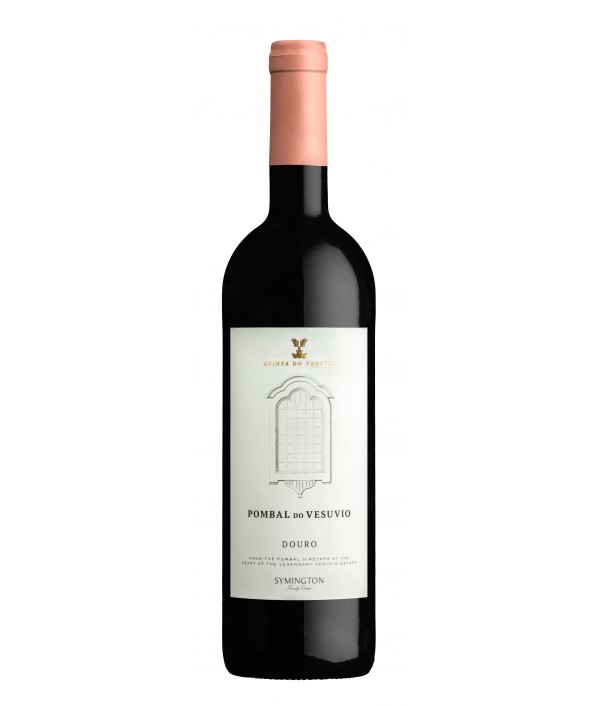 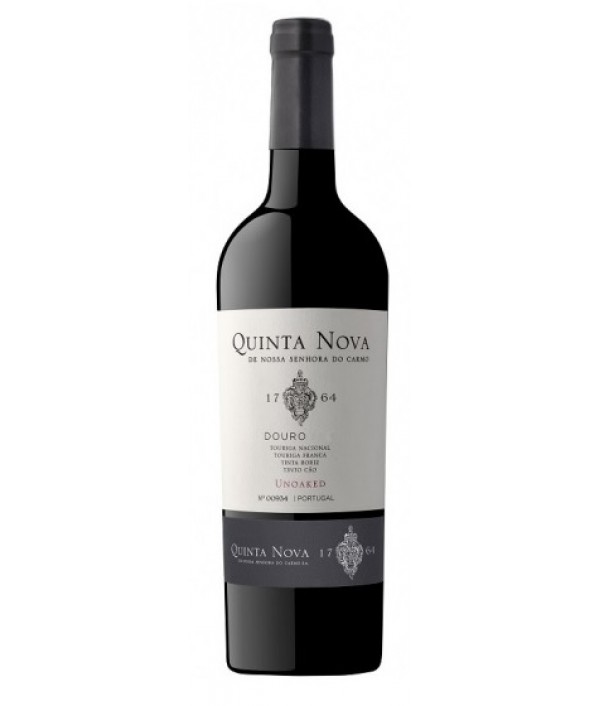