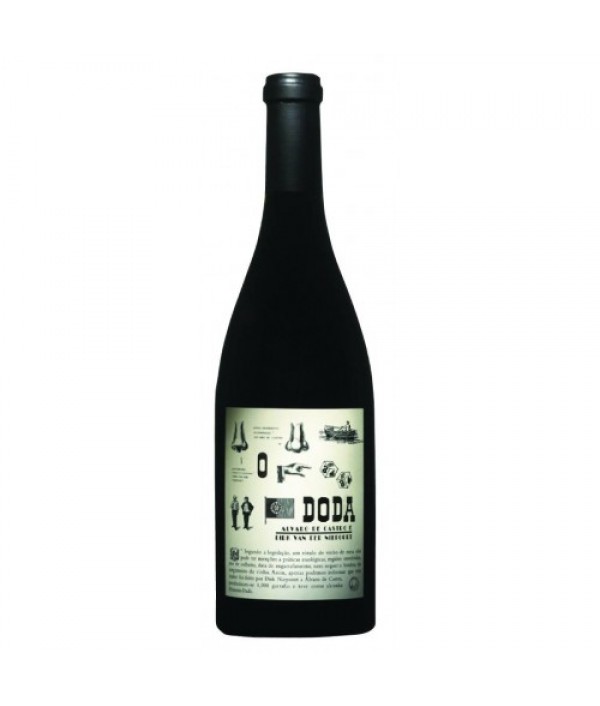 Rolf Niepoort was the driving force and his son Dirk was the creator of this project that started in 2000. This wine is born from the concept of Rolf Niepoort, according to which “the ideal Portuguese wine will be the one that can combine the elegance, freshness and longevity of wines from the They give to the structure and potency of Douro wines, which manages to reconcile the fruit of the schist soils of the Douro with the aromas of pine needles and minerality of the granitic soils of the Dão.”
Doda combines the best of both regions. This edition results from the union of 60% of a blend of Douro wine, produced at Quinta de Naples from very old vines, one of which is over 120 years old, and 40% of a batch of Dão produced at Quinta da Pellada , from old vines, and with typical varieties of the region.
A large part of the Dão batch was vinified in a press, after which it aged in French oak barrels. About 50% of the Douro batch was vinified in vats and the rest in a traditional granite press, where it was trodden by foot with a short pre-fermentation maceration. After 15 days of fermentation, the wine aged for 21 months in French oak barrels.
It is a full-bodied wine but with good acidity, which makes it flexible with various dishes. It goes very well with duck rice or game dishes, as well as with stews. 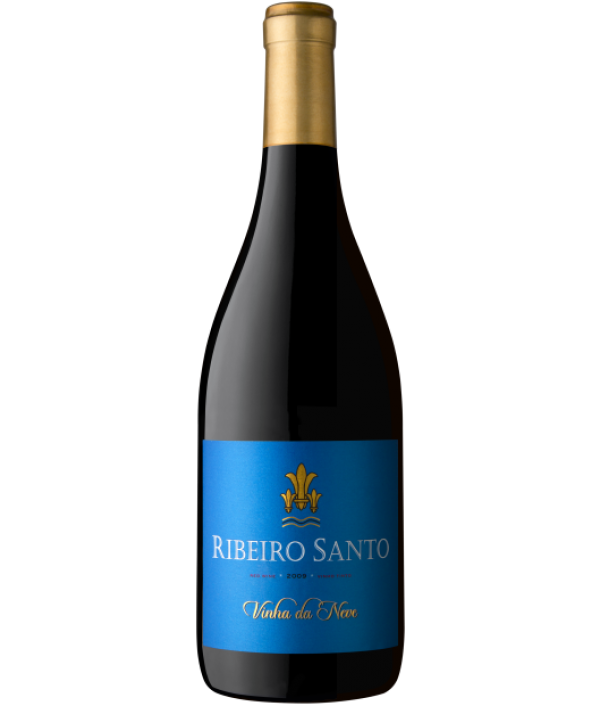 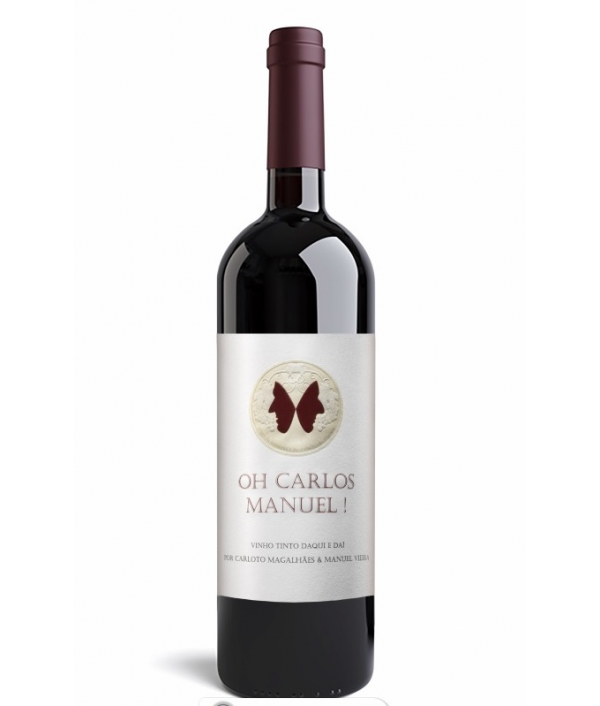