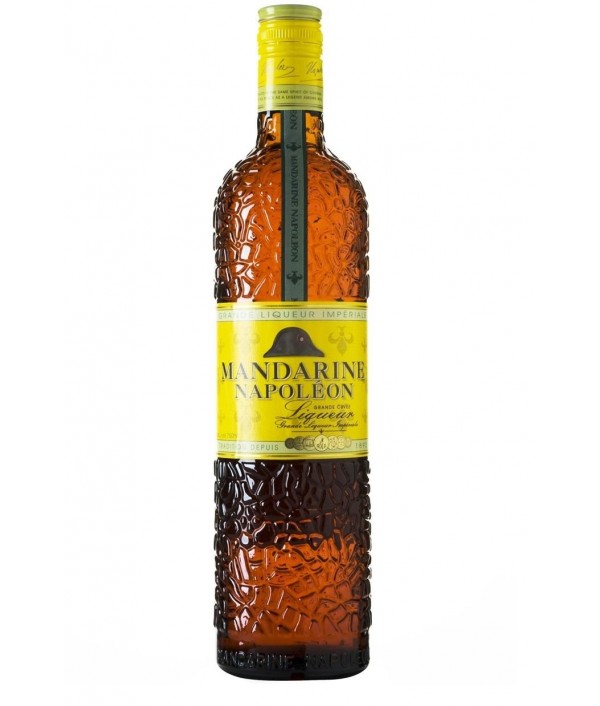 Mandarine Napoléon is an exquisite, well-balanced blend of mandarins and refined 10-year-old aged cognac. Dating back to the early 1800s, and its roots stemming from the hands of Napoléon Bonaparte, the liqueur’s history is as rich as its distinctive flavor. The drink was custom made for Napoléon, after the emperor came across chemist Antoine-François de Fourcroy, known for his extraordinary skill of distilling. Years later, at the end of the 19th century, a Belgian chemist, Louis Schmidt, discovered the recipe of Napoléon’s favourite drink in Fourcroy’s diary and decided to create a liqueur based on the recipe. He started to commercialize the recipe in Brussels shortly after. From then, the recipe has been secretly kept from generation to generation. There are endless ways to blend Mandarine Napoléon into timeless cocktails. Our old-time favourite is the Napoleon Margarita. 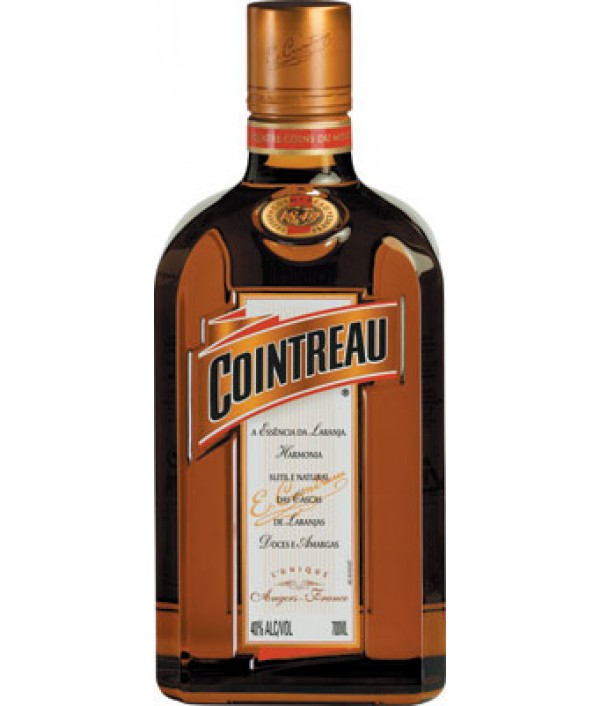 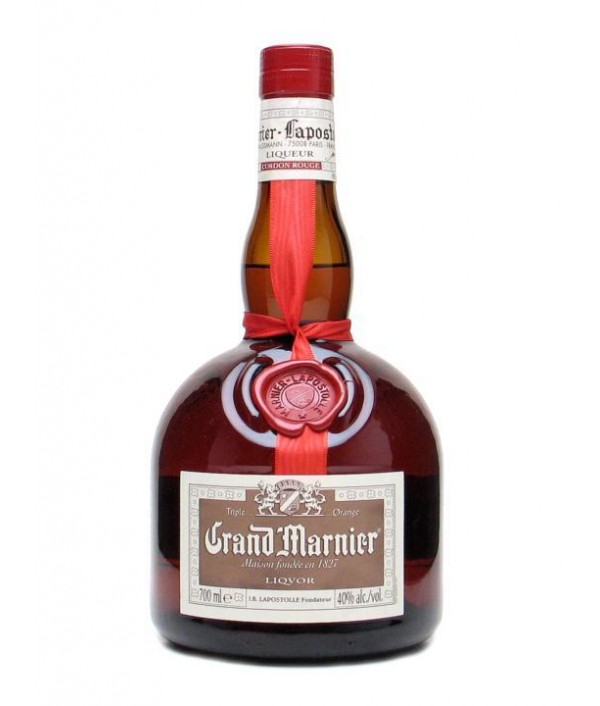