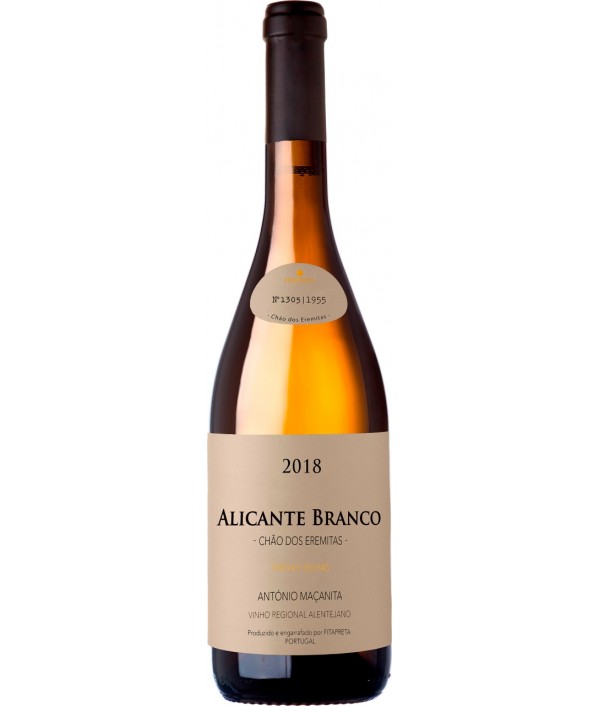 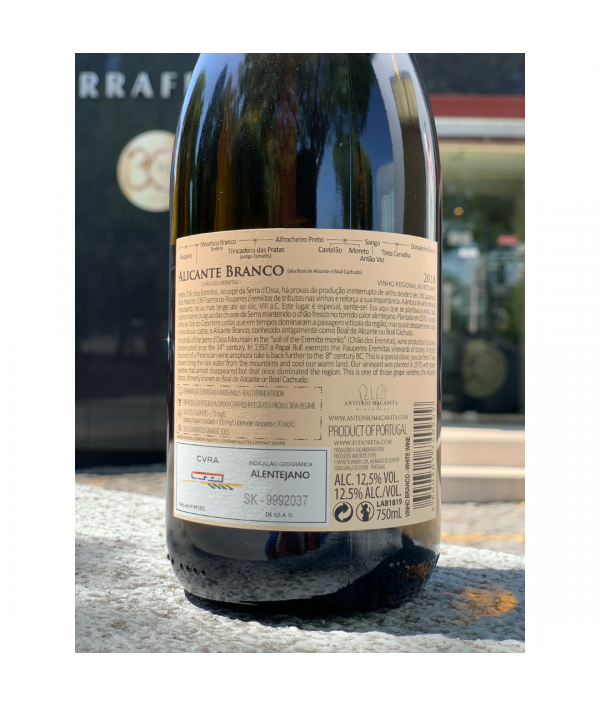 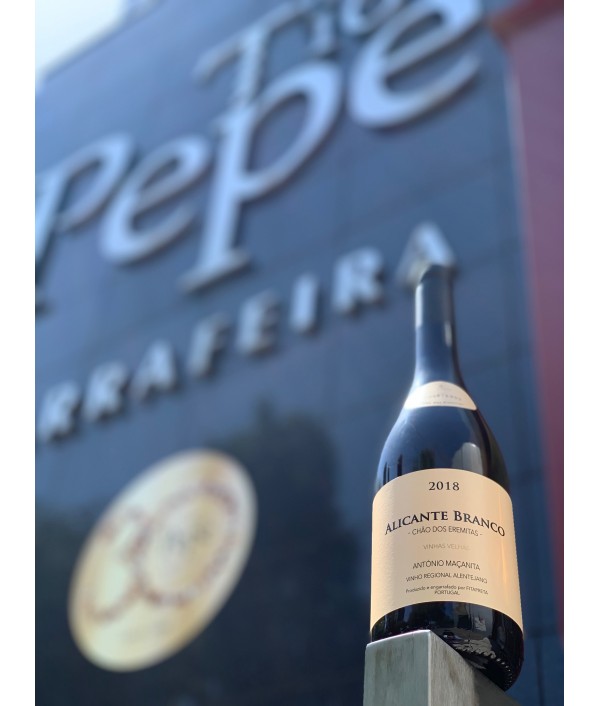 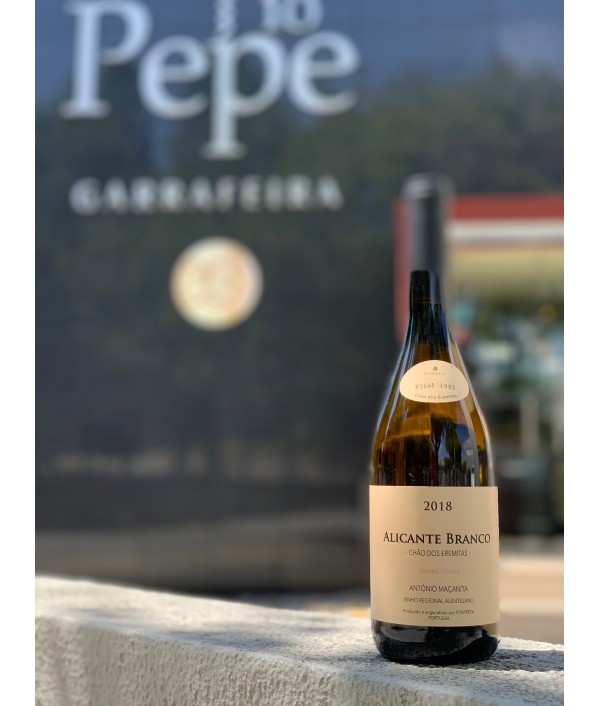 Located in the southern foothills of the Serra d’Ossa, this place is special, sit down! It was here that vines were once planted, the place was known as the Chão dos Hermits, "Chão" ancient term for flat area, and the "Hermits" referring to the Hermit monks of the order of São Paulo.
Here there are proofs of the uninterrupted production of wine since the 20th century. XIV, the vineyard was so important that a Papal Bull in 1397 exempts the “Pauperes Hermits” from paying tribute (taxes) in their vineyards. But archeology goes further, as the discovery of the only Phoenician wine amphora in the interior of the country, which dates back to the 17th century. VIII BC, connects this place to wine about 900 years before the arrival of the Romans, in which there are 3,000 years of history linked to wine.

A 100% Alicante Branco, unique in Portugal, is a trial of an exclusive Portuguese variety, it is the only one in the world. This wine tests the potential of one of the old varieties of the Alentejo vine varieties, with the modernization of viticulture, they almost disappeared. 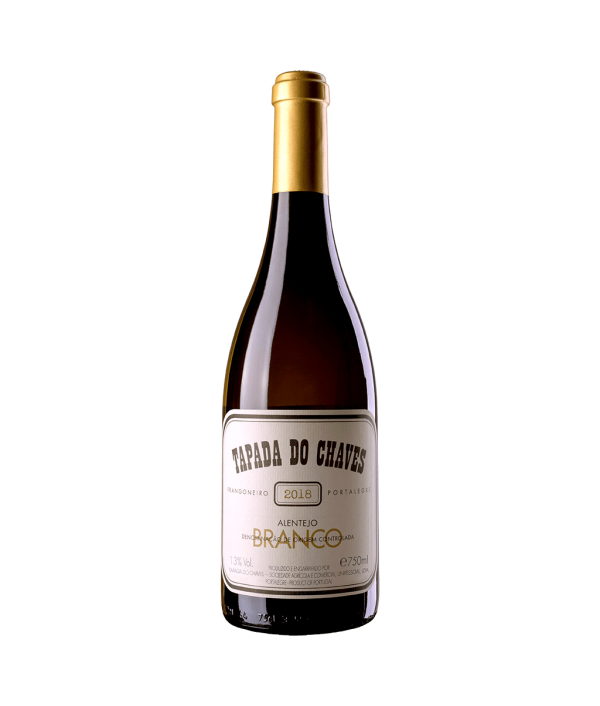 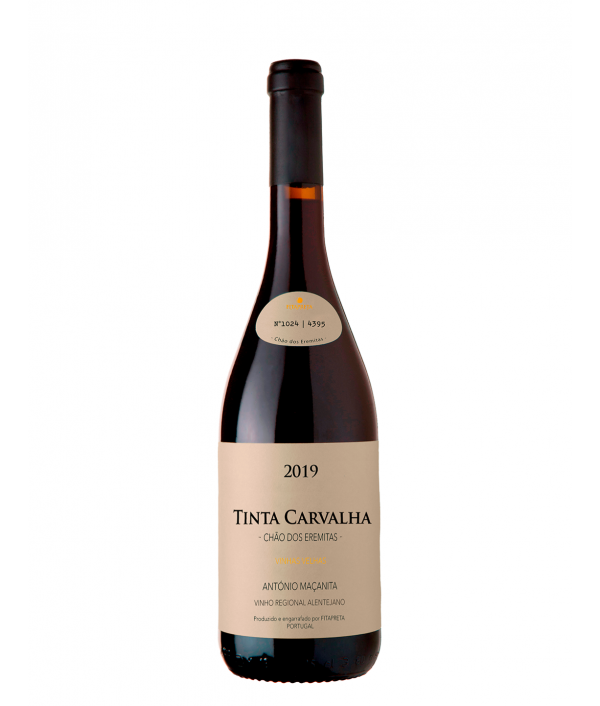