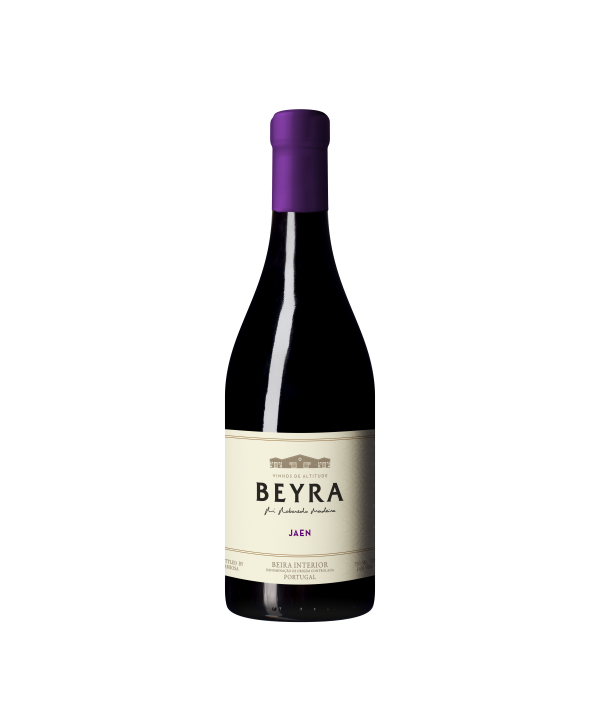 €19.50
The Beira Interior wines are influenced by altitude. Surrounded by the Estrela, Marofa and Malcata mountains, the vineyards reach over 750 meters. The main benefit of high-altitude viticulture is due to the cooler climate, which allows increasing acidity levels, which are achieved thanks to thermal fluctuations between day and night. In 2011 the winemaker Rui Roboredo Madeira returns to the same winery where he had made his first harvest in 1987, in the small village of Vermiosa, in Figueira de Castelo Rodrigo.
Among the highest vineyards in Portugal, here they vinify and age their wines from Beira Interior, which since the beginning have become one of the references that has driven this region forward, with the pioneering concept of 'Wines of Altitude'.
Organic red wine made from 100% Jaen grapes from vines planted in granitic soils in the parish of Vermiosa, aged for 8 months in French 2/3 and 1/3 American oak barrels. 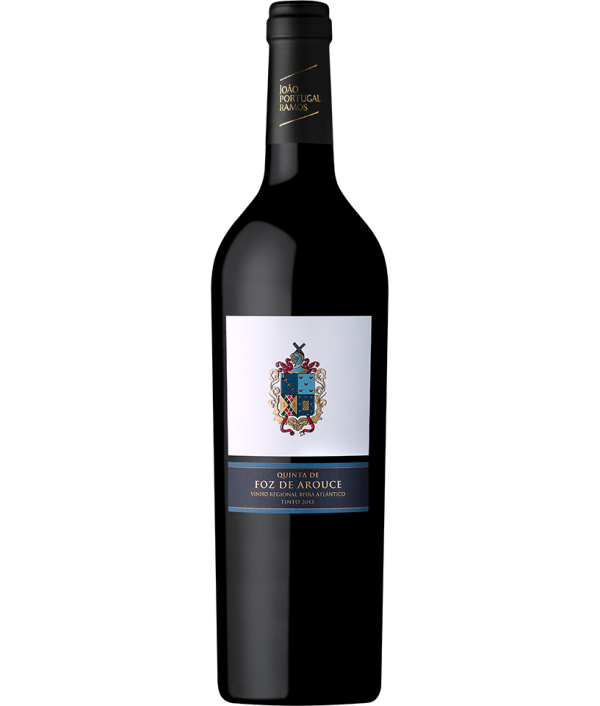 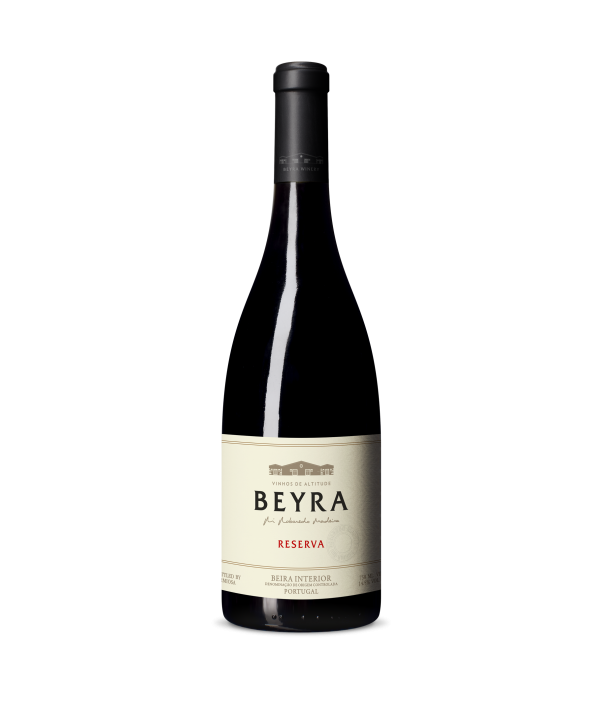 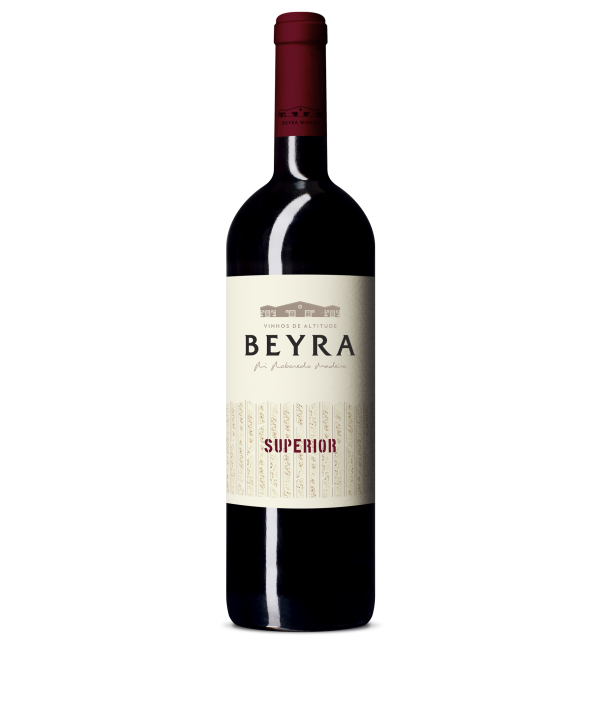