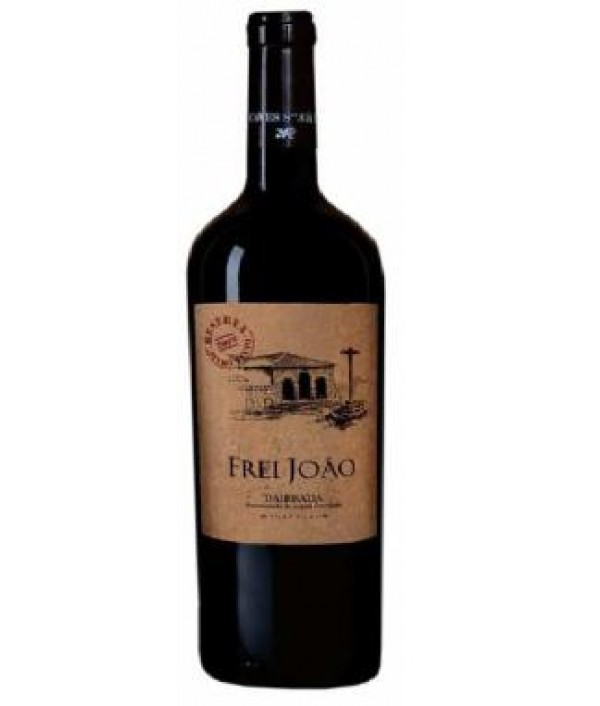 Founded in 1920 by the brothers José, Manuel and Albano Costa, Caves São João is a family business that, at first, was dedicated to the sale of fine Douro wines and liqueurs. It is today the oldest family business still operating in the municipality of Anadia.
In the 1930s, with the ban on the production of Port wines outside Vila Nova de Gaia, the Company began to sell table wines from Bairrada. At that time, the production of natural sparkling wines also began, using the “champagne” method, highlighting, at this stage, the important role of French winemaker Gaston Mennesson.
It starts exporting wines to the Brazilian market and, shortly afterwards, to the Portuguese colonies in Africa. At the end of the 1950s, one of the most famous brands of wines in the Bairrada region was born – the “Frei João” – and, a little later, a brand from the demarcated region of Dão, the “Porta dos Cavaleiros”. With the name “Reserva”, started by Caves São João, it innovates in the wine market, using paper labels coated with natural cork.
This delicious Frei João should be served at 17/18ºC and accompanies meats, sausages, cheeses and game, among others.