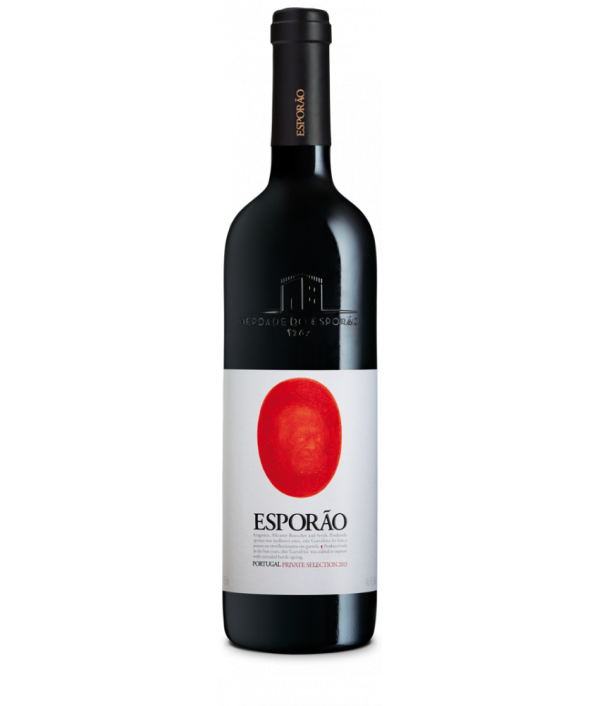 Private Selection Tinto is a continuation of Esporão Garrafeira Tinto, launched for the first time in 1987. Initially a choice of the best Esporão Reserva barrels, evolving, with time and the best knowledge of the vineyards, into a selection of the best plots of the Herdade. Private Selection represents Esporão's connection with a classic Garrafeira Red wine from the Alentejo: intense and rich in the nose, but without exaggeration, balanced in the mouth, but with good aging potential.
Each variety was vinified and aged separately, in a press. Malolactic fermentation took place spontaneously in barrels, followed by 18 months of aging in 30% in new barrels and 70% in used barrels (1 year), 225l French oak barrels. Signed by winemakers David Baverstock and Sandra Alves 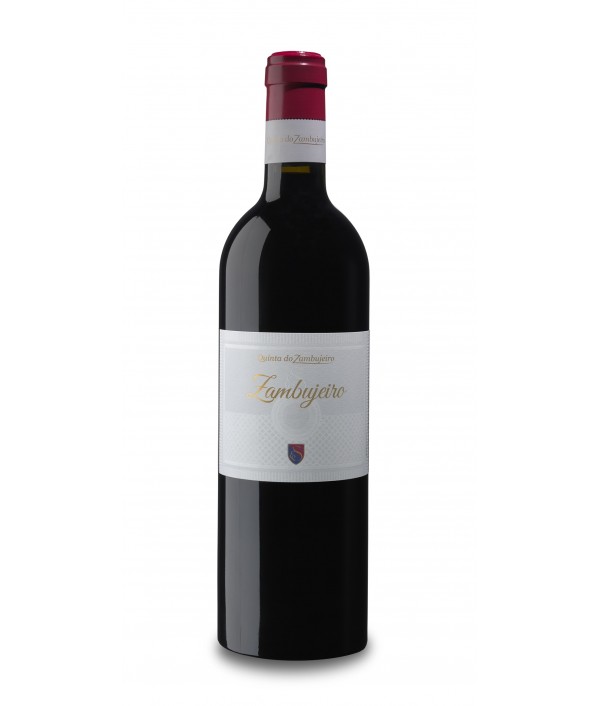 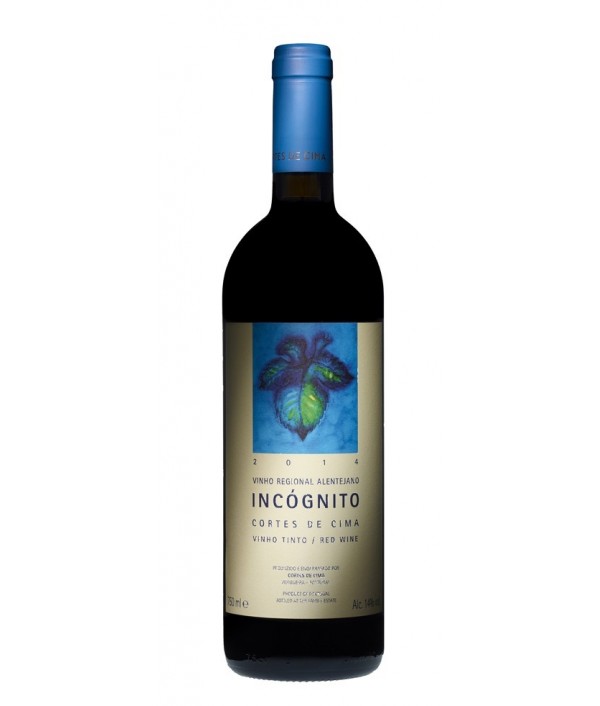 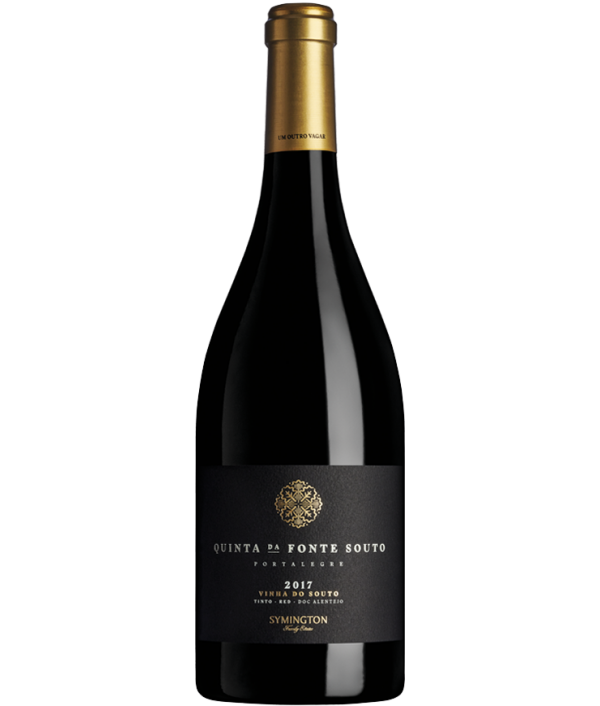 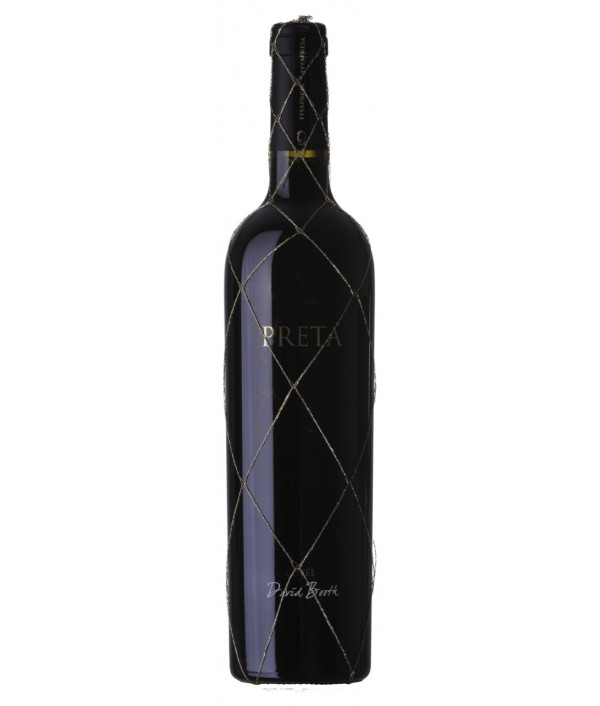