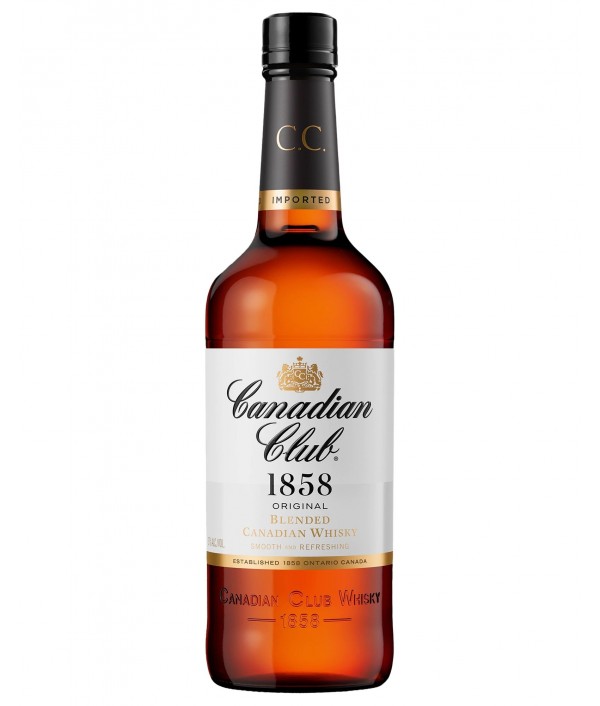 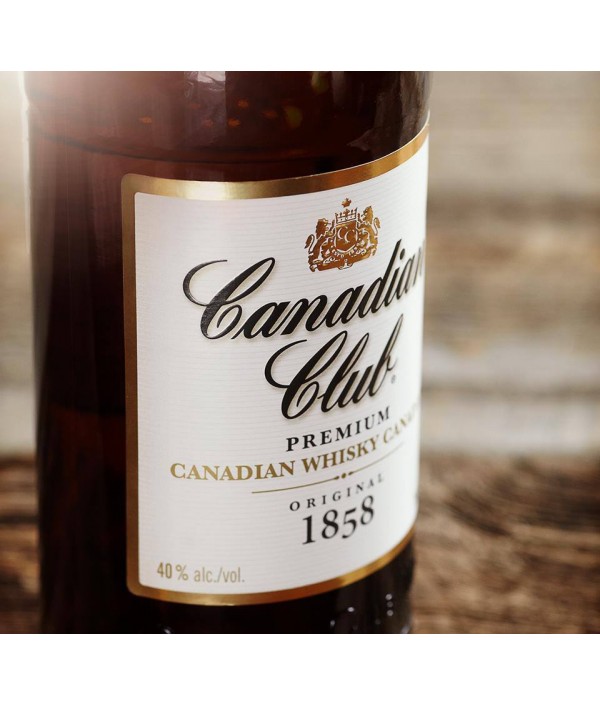 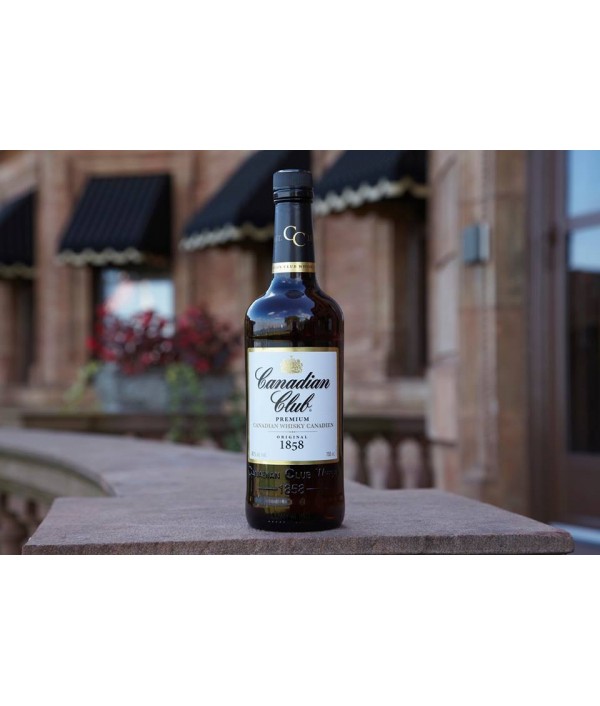 The American Hiram Walker founded, in 1858, in the city of Detroit, a distiller and produced whiskey under the trade name of Hiram Walker's Club Whiskey. At this time, the state of Michigan was trying to pass a dry law and not to be hit by the restriction or ban on the sale of its products, Hiram took his factory to the Canadian city of Windsor, Ontario.
Over time, the brand of the distillate was branded as Club Whiskey and finally, in homage to the country, in 1889, Hiram renamed the Canadian Club both to distinguish their product from UK drinks and to indicate the addition, in the recipe, of new ingredients that are currently known as true Canadian whiskey. The economic importance of the company to the locality was such that a town was created due to the distillery, named Walkerville, in 1935.
Canadian Club whiskey was one of the top brands smuggled in the American Dry Law period in the 1920s and 1930s.