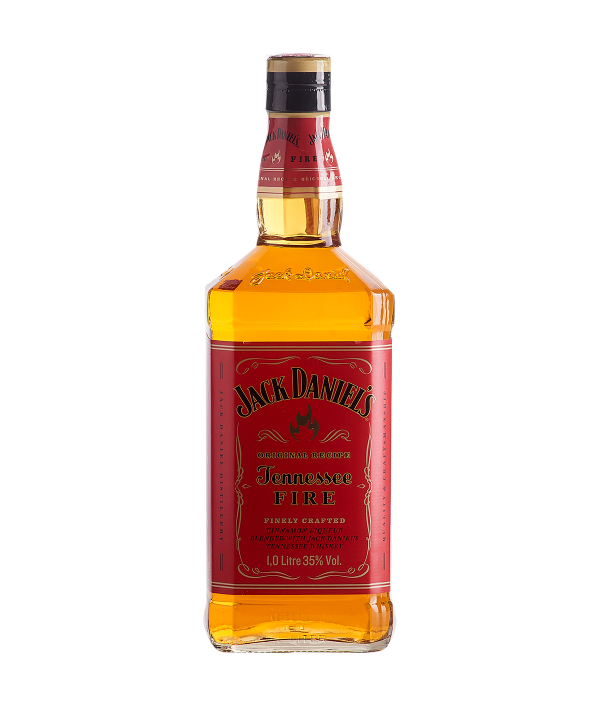 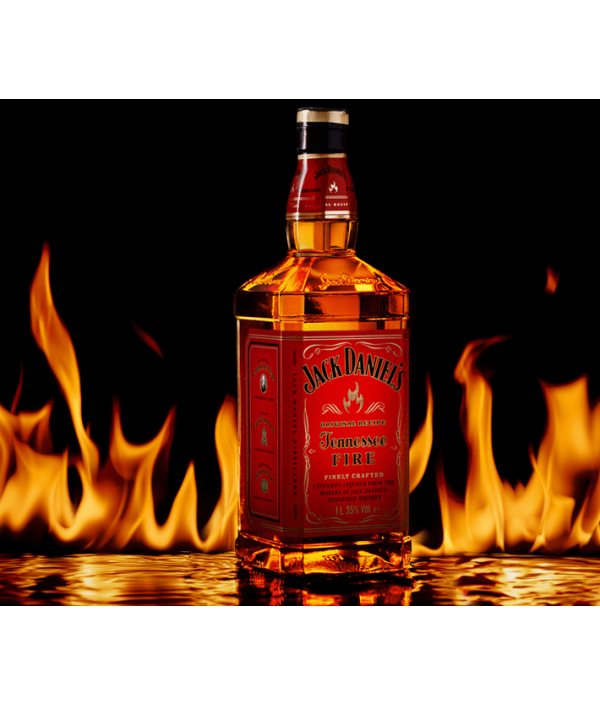 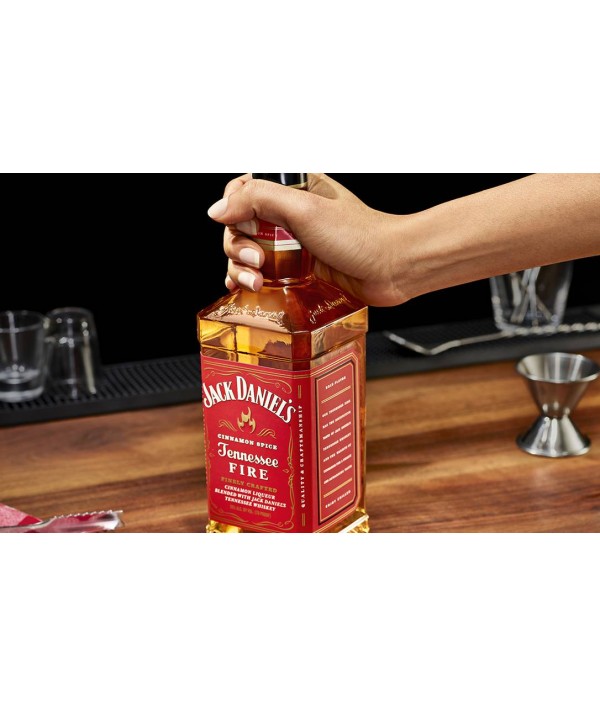 Directly from Tennessee and produced based on the classic and unmistakable No. 7, this Jack Daniel's Fire stands out for its natural blend of "spicy" cinnamon liqueur with the classic American Jack Daniels whiskey. Seducing all the senses, the aromas of the hot spices from the fire blend with the smoothness of Jack Daniels surrounded by a hint of cinnamon. The result is a fresh and vigorous taste of Cinnamon Whiskey based on the delicate nature of the traditional Jack Daniel whiskey.

Try doing this at home!

INSTRUCTIONS
Fill tumbler with ice. Build cocktail in order of ingredients. Finish with a brief and gentle swirl of the tumbler. Garnish with fresh apple slices dusted with cinnamon spice (optional).

There wouldn't be an apple without an apple tree and there wouldn't be Jack without an oak tree. After all, our American white oak barrels are more than a container for the whiskey; they’re really an ingredient. All of our Tennessee Whiskeys draw their rich amber color and a good part of their distinctive flavor from the barrel it matures in. We couldn’t make the perfect whiskey for this drink without them. 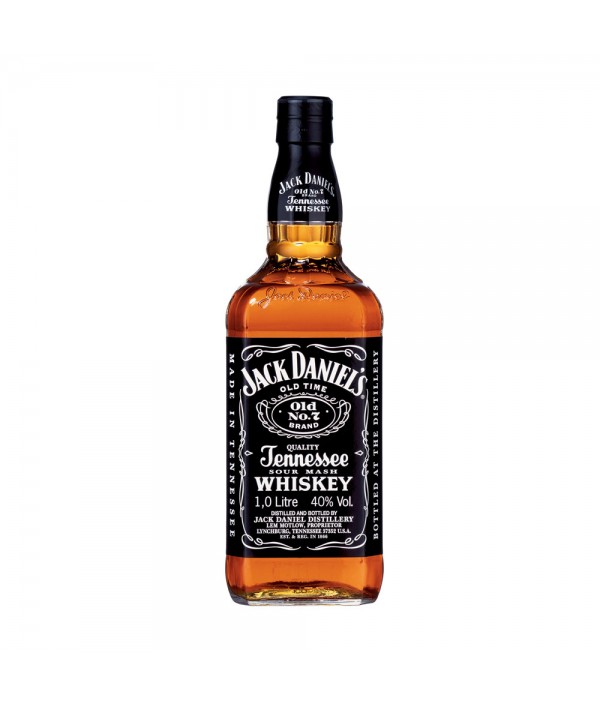 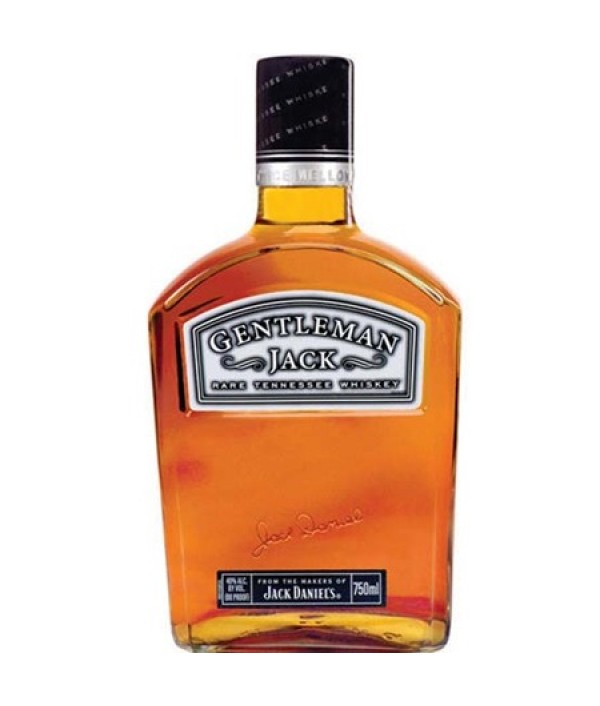 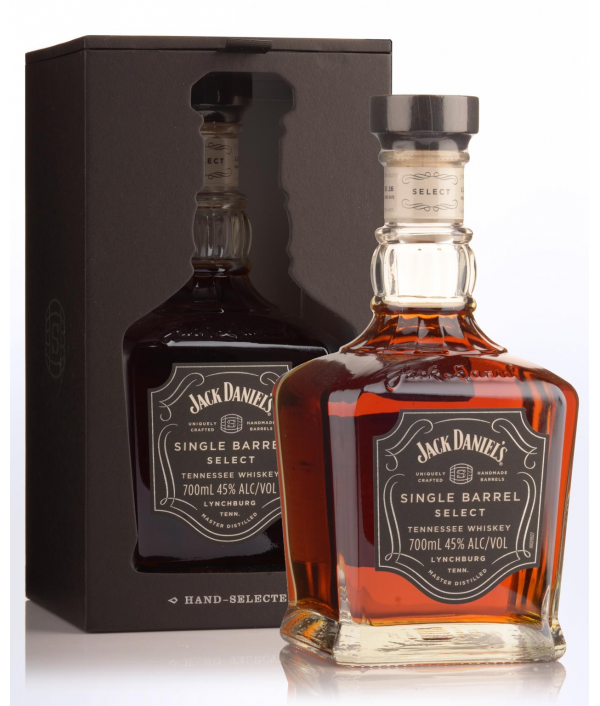 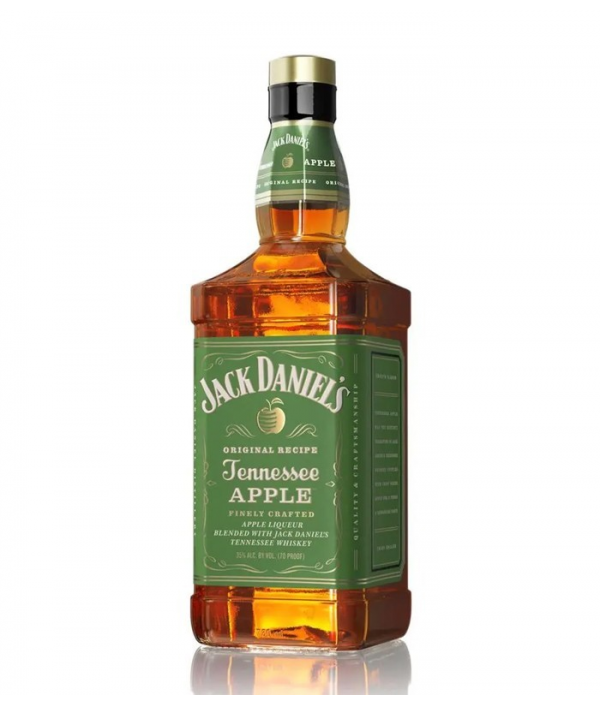